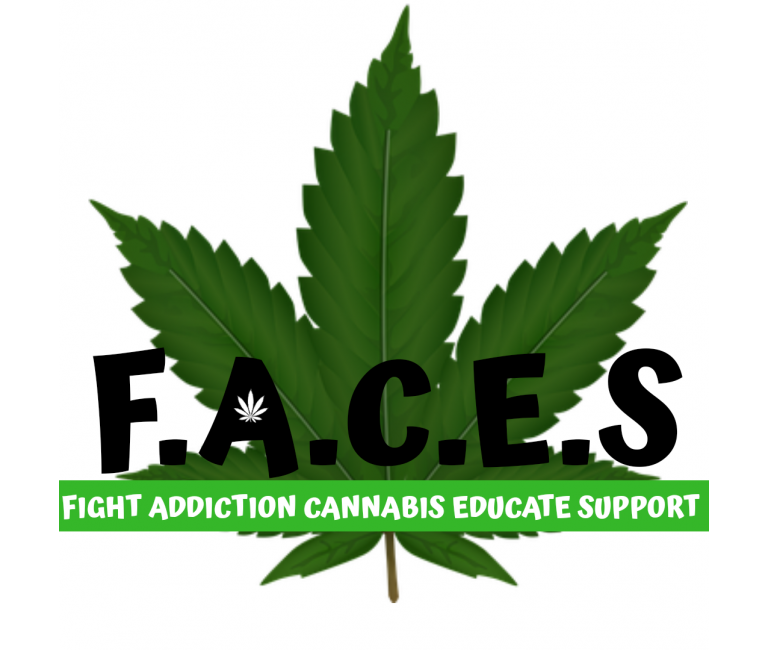 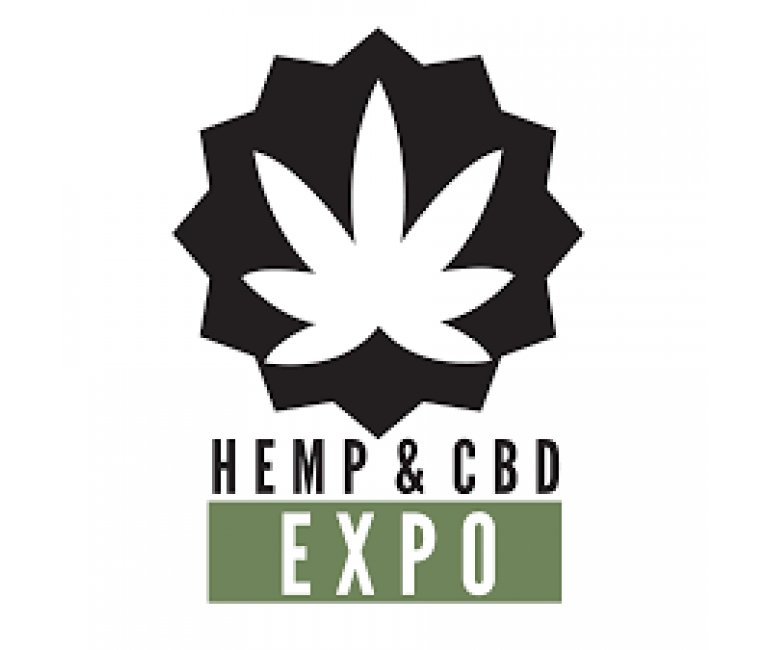 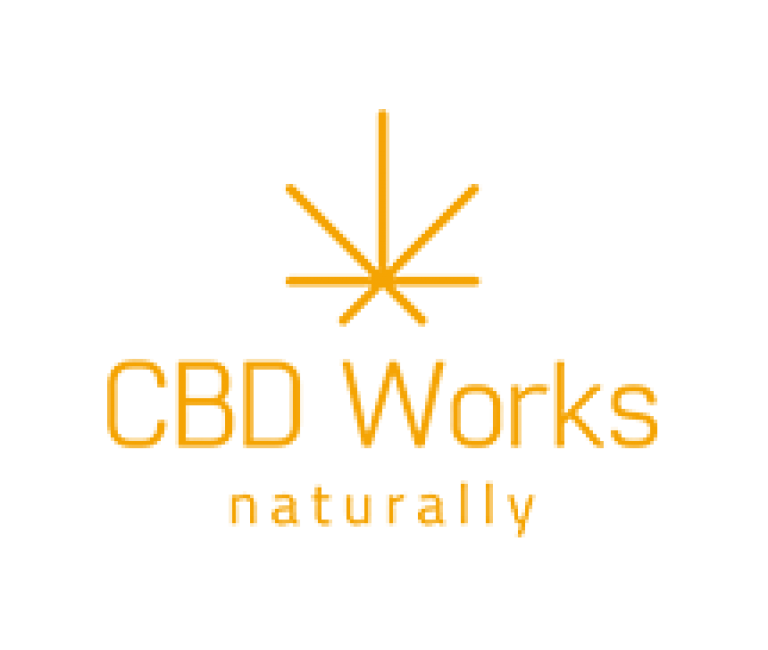 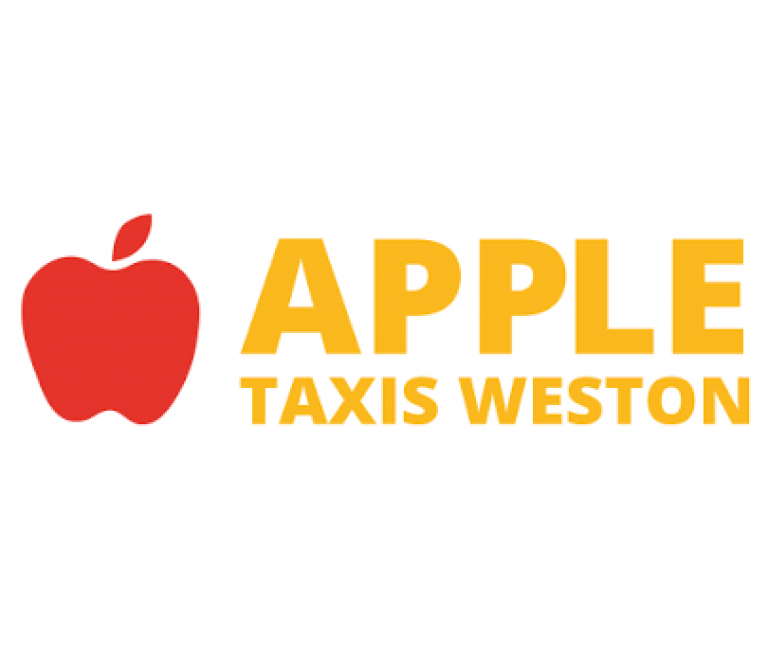 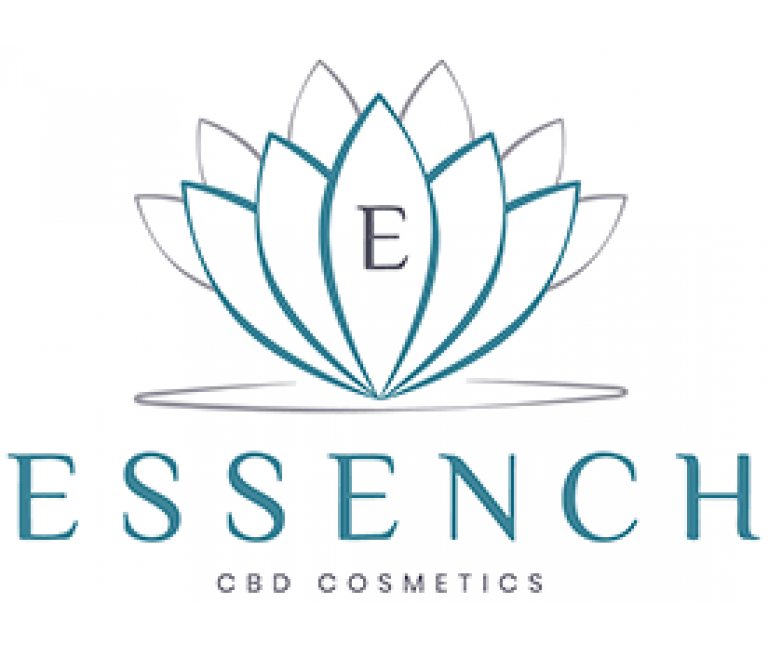 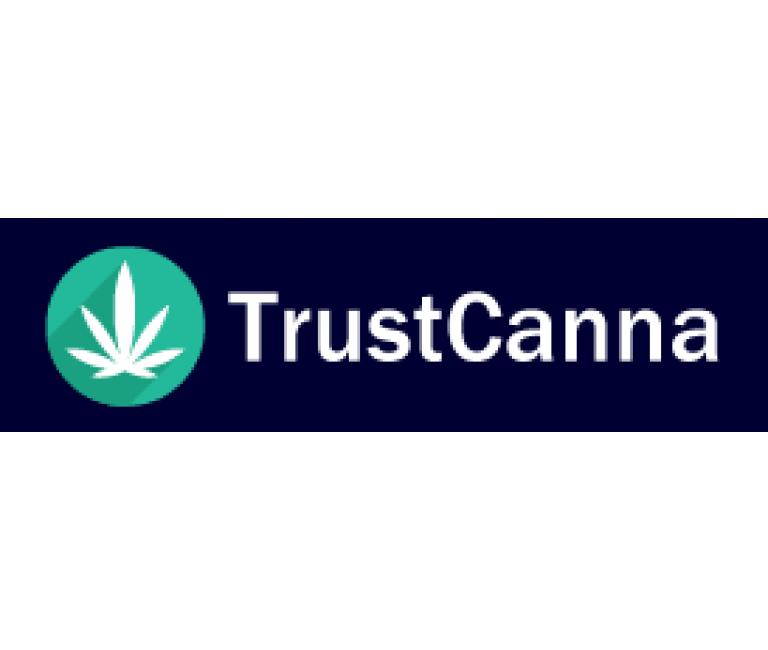 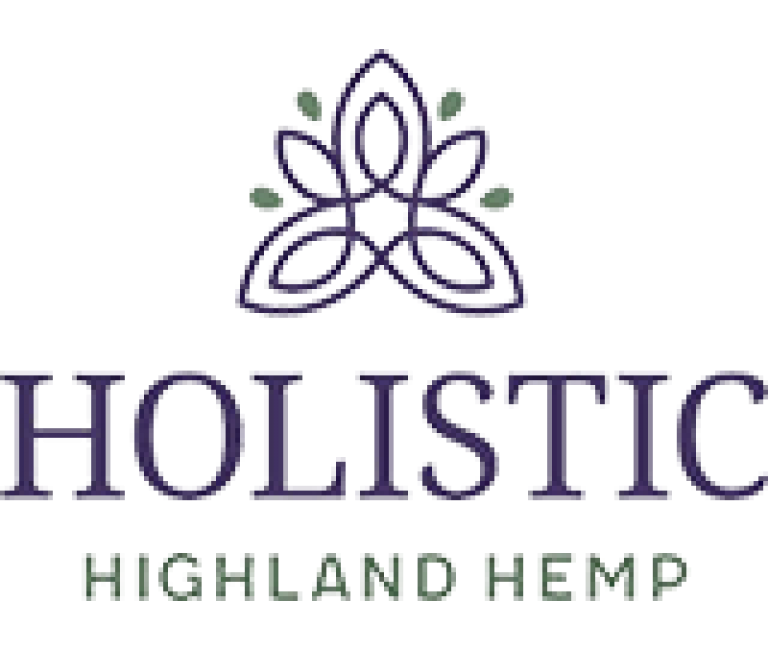 FACES Training Support alongside the FACES Mentoring Charity, are an organisation with the aim of Educating Under 18s on Cannabis use. We also offer confidential support to those who feel they are being groomed by drug dealers and a private knife amnesty service.

We offer a new approach through Education and Support. We understand kids are going to try Cannabis, it is such a common practice nowadays and is so easy to get hold of. Without being authoriative like their teachers, parents and the police, we offer them somewhere to come and discuss their usage in private.

Faces is Pro legislation and legalisation of Cannabis.
We feel that legalising will help avoid under 18s being used by drug gangs, also decreases the chances of under 18s purchasing Cannabis. It would also help decrease the amount of synthetics such as Spice being given to teenagers on the street, including chemicals used in grows. There would also open a massive economical market in the UK, which would create 1000s of jobs and increase tax revenues. Not to mention the amount of time and money saved by the Police who are already stretched to the limit. We are losing the battle on drugs, there needs a new approach, a responsible approach. Education is key.

How We Can Help

You are able to download for free from Google and Apple. For eCommerce, Memberships and Events.

Click on our Social Media for updates on how the building is taking shape.

We can visit your location to give Educational Awareness talks to groups or individuals.

When the Centre opens, we will be able to carry out group training in our new training room.

We offer a referall scheme for Schools, Colleges and Local Authorities. For children found using Cannabis.